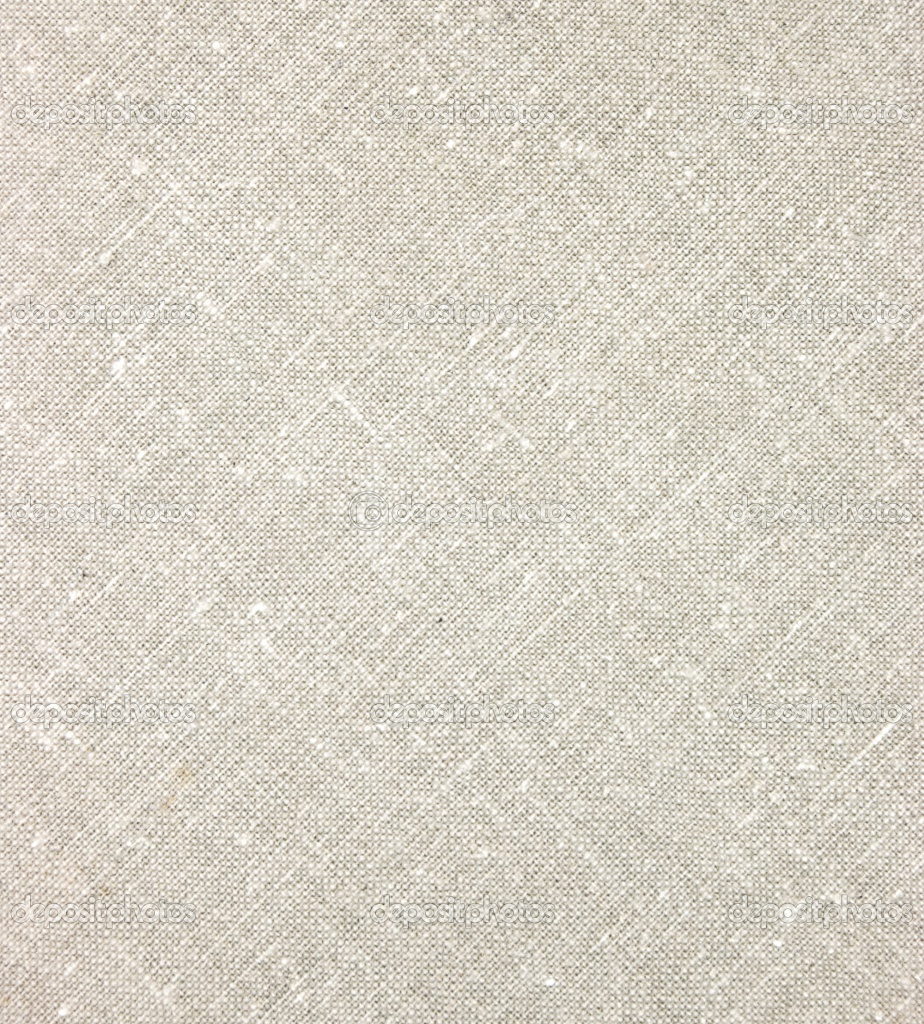 2 Samuel 6:1-15
David again gathered all the chosen men of Israel, thirty thousand. David and all the people with him set out and went from Baale-judah, to bring up from there the ark of God, which is called by the name of the LORD of hosts who is enthroned on the cherubim. They carried the ark of God on a new cart, and brought it out of the house of Abinadab, which was on the hill. Uzzah and Ahio, the sons of Abinadab, were driving the new cart with the ark of God; and Ahio went in front of the ark. David and all the house of Israel were dancing before the LORD with all their might, with songs and lyres and harps and tambourines and castanets and cymbals.

It was told King David, “The LORD has blessed the household of Obed-edom and all that belongs to him, because of the ark of God.” So David went and brought up the ark of God from the house of Obed-edom to the city of David with rejoicing; and when those who bore the ark of theLORD had gone six paces, he sacrificed an ox and a fatling. David danced before the LORD with all his might; David was girded with a linen ephod.So David and all the house of Israel brought up the ark of the LORD with shouting, and with the sound of the trumpet.

Luke 24:1-12
But on the first day of the week, at early dawn, they came to the tomb, taking the spices that they had prepared. They found the stone rolled away from the tomb, but when they went in, they did not find the body.While they were perplexed about this, suddenly two men in dazzling clothes stood beside them. The women were terrified and bowed their faces to the ground, but the men said to them, “Why do you look for the living among the dead? He is not here, but has risen. Remember how he told you, while he was still in Galilee, that the Son of Man must be handed over to sinners, and be crucified, and on the third day rise again.” Then they remembered his words, and returning from the tomb, they told all this to the eleven and to all the rest. Now it was Mary Magdalene, Joanna, Mary the mother of James, and the other women with them who told this to the apostles. But these words seemed to them an idle tale, and they did not believe them. But Peter got up and ran to the tomb; stooping and looking in, he saw the linen cloths by themselves; then he went home, amazed at what had happened.

Cotton had a great advertising campaign several years ago. “Cotton: The fabric of our lives.” It has been updated and continues (cotton). Personally, I was never really sure why they needed to advertise. I always though cotton was more comfortable than the synthetics that I suppose they were competing against. From jeans to undergarments, t-shirts to big bath towels, cotton always seemed like the best to me. Maybe it was all those polyester zipper shirts that were cutting into the profits.

Long before cotton, though, the best fabric was linen. Made from the flax plant fibers, linen was and is adored for its cool breathable properties. Linen dates back to the earliest uses in fabric, and continues to be a durable breathable fabric.
The linen in today’s readings makes me wonder.  My question has been, who folded the linen? Was it the angels or Jesus himself? If the Resurrected Jesus handled the linen, then perhaps the linen producers are missing an extremely powerful endorsement. What was the Shroud made of,…yes, linen.
Then there is David, first he is scared of the Ark of the Covenant, then he realizes that if it is treated with honor and respect, it blesses its caretakers. So he goes to extreme lengths to show his fervor and devotion by dancing around it, offering praise to God and making repeated sacrifices. God seems pleased. What was David wearing,…yes, linen. An ephod was a minimalist garment that amounted to an apron with shoulder straps. There is some disagreement if that was all he wore, or if it was the extra decorative layer on top of his robes. Either way,…Linen: The Fabric of Extremes – good in heat, used by King David, and the Messiah himself.