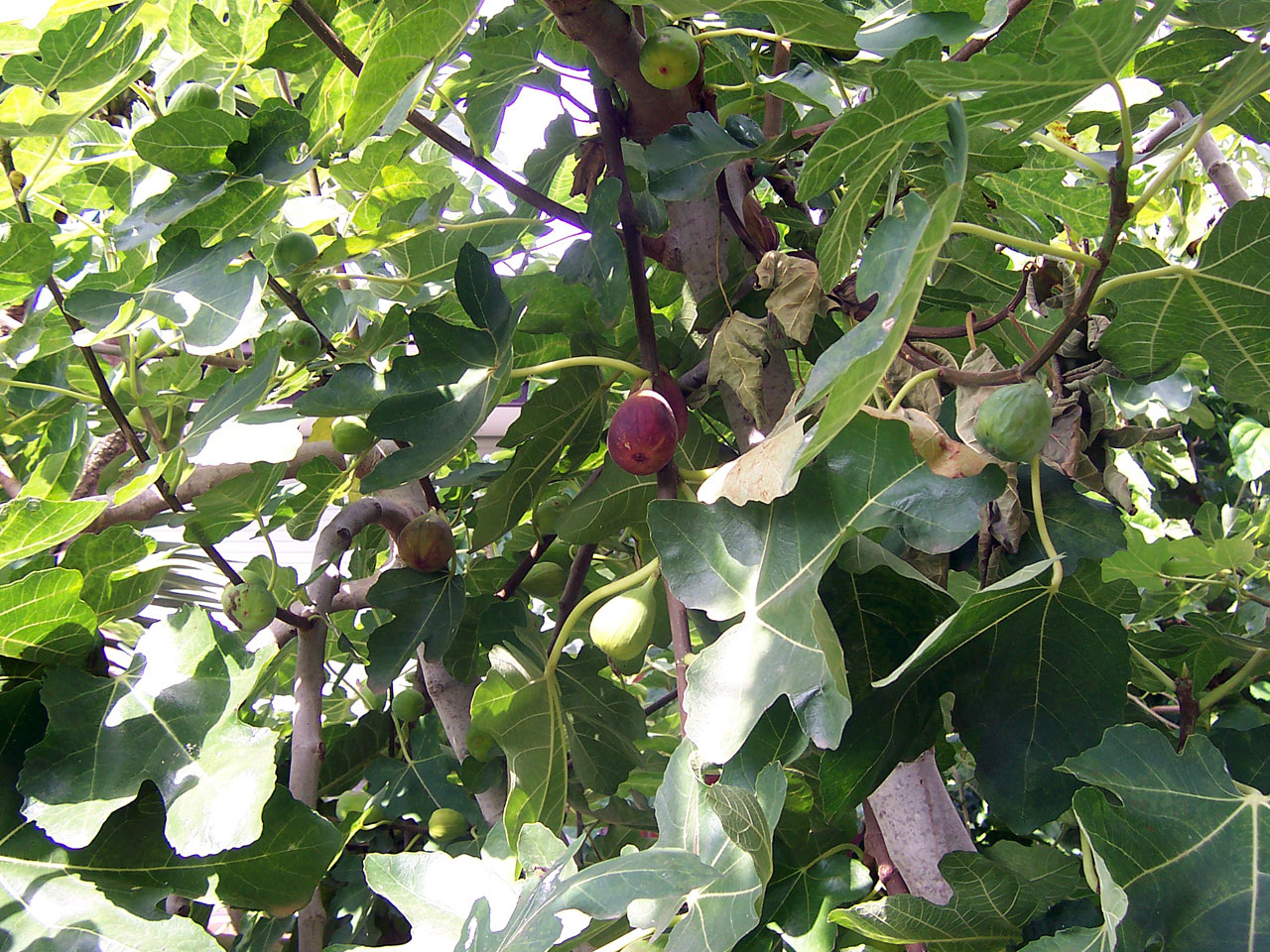 The word of the Lord came to me: O mortal, propound a riddle, and speak an allegory to the house of Israel. Say:

Thus says the Lord God: A great eagle, with great wings and long pinions, rich in plumage of many colors, came to the Lebanon.

He took the top of the cedar, broke off its topmost shoot; He carried it to a land of trade, set it in a city of merchants.

Then he took a seed from the land, placed it in fertile soil; A plant by abundant waters, he set it like a willow twig.

It sprouted and became a vine spreading out, but low; Its branches turned toward him, its roots remained where it stood.

So it became a vine; it brought forth branches, put forth foliage.

There was another great eagle, with great wings and much plumage.

And see! This vine stretched out its roots toward him; It shot out its branches toward him, so that he might water it.

From the bed where it was planted it was transplanted to good soil by abundant waters, so that it might produce branches and bear fruit and become a noble vine.

Say: Thus says the Lord God: Will it prosper? Will he not pull up its roots, cause its fruit to rot and wither, its fresh sprouting leaves to fade? No strong arm or mighty army will be needed to pull it from its roots. When it is transplanted, will it thrive? When the east wind strikes it, will it not utterly wither, wither on the bed where it grew?

All who have sinned apart from the law will also perish apart from the law, and all who have sinned under the law will be judged by the law. For it is not the hearers of the law who are righteous in God’s sight, but the doers of the law who will be justified. When Gentiles, who do not possess the law, do instinctively what the law requires, these, though not having the law, are a law to themselves. They show that what the law requires is written on their hearts, to which their own conscience also bears witness; and their conflicting thoughts will accuse or perhaps excuse them on the day when, according to my gospel, God, through Jesus Christ, will judge the secret thoughts of all.

It strikes me that God’s Holy Law is so perfect that it works beyond those of in the churches and synagogues under it.  Paul’s words here are powerful–God works upon even those who ignore the source of goodness.  The Law, being tattooed upon our hearts, fights its way into our hands.  We should wonder not about what makes unbelievers do good things.  It is not the church who holds the patent on good things, but God.  God makes the children respond to God’s Holy will and wishes when we remain silent.  Just as the fig tree is warned that it is taking up space, so we are warned that we must make good on our little side of the covenant.  God provides and gives so much on his side and we are urged to do so little as simply follow a calling and a Law that is already in us.  We are warned that if there was some way that we could be silenced, God’s back up plan is to make even the rocks cry out in our place.

In this time I hear so many, even myself, whining that this is a tough time to be a church.  “So many things have changed,” we complain.  I sometimes wonder if I am a dry branch on a dry fruitless fig tree.  Am I the target of Jesus’ parable from Sunday’s Gospel (Lk 13:1-9)?  This is the question each of us must ask.  Along with similar questions, like:  Am I just relying upon God’s grace and cheapening it by knowing its power and goodness but choosing to live my life however I want?  Do others see my good works and glorify the Father in Heaven?  Am I afraid of failure, so I just don’t try?

The excuses and rationalizing answers must become the manure that fertilizes our future activity.